WHY CBD DESERVES BETTER THAN MCT​ 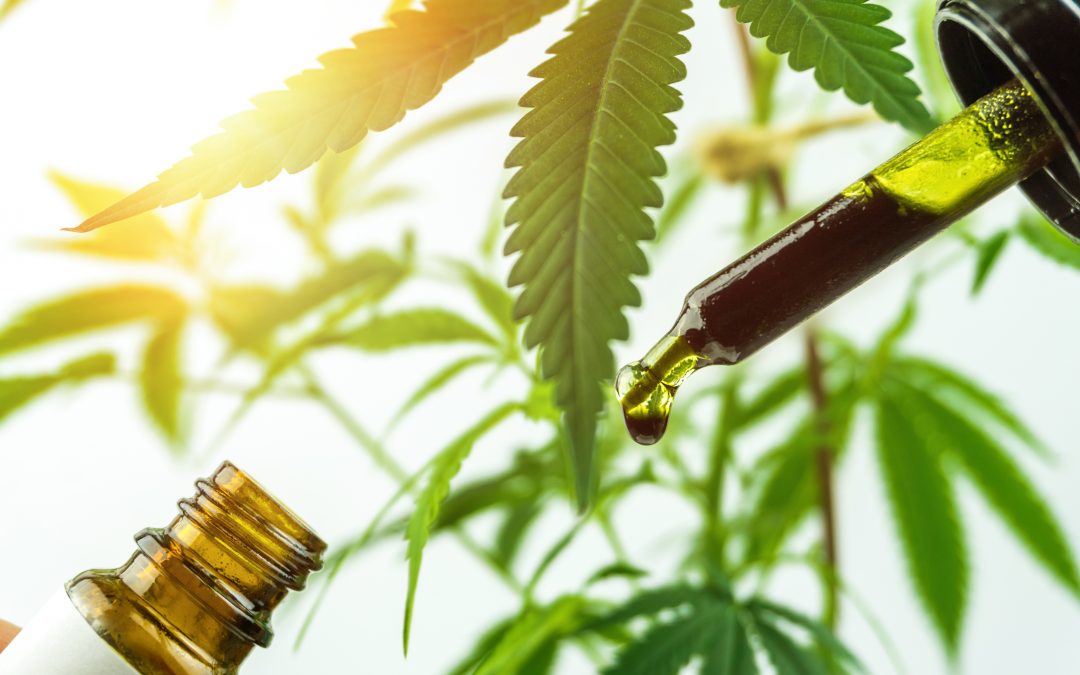 The duopoly of MCT and hemp seed oil is causing the industry and the consumers to ignore the opportunities and benefits of other natural carrier oils that don’t pose the same ethical issues as mass-produced, uncertified coconut and palm derived MCT.

I first discovered MCT oil working in the cosmetics industry, where it was officially listed as capric/caprylic triglyceride, hiding its true form, masquerading around under the trade name “Fractionated Coconut Oil”. MCT oil, short for medium-chain triglycerides, is a blanket term that encompasses a range of fatty acids that are synthesised from coconut and palm fruits. It’s one of the most common carrier oils for cannabis extracts, alongside hemp seed oil.

The popularity of MCT is easily understandable, as these oils are cheap to produce and easy to obtain. The issue arises when we start to care about transparency. MCT could contain caproic acid, caprylic acid, capric acid and/or lauric acid. These fatty acids are prevalent in both coconut and palm kernel oils, where they make up 55% and 54% of their respective fatty acid profiles. As a CBD consumer, it is difficult to know what fatty acids are present in the MCT oil without independent laboratory testing. Finding out whether your MCT is produced from coconut or palm oil is impossible without having a strong relationship with a reputable supplier that has full auditability of their product. Being able to ensure full traceability, in turn, increases prices, voiding the primary allure of MCT. Transparency when dealing in MCT is a rarity, which becomes a real problem in a consumer-lead market. MCT doesn’t scream palm oil unless you really do your research. It’s impossible to tell just by looking at a label whether your oil contains palm oil or palm derivatives, or whether the palm oil is RSPO certified (Roundtable on Sustainable Palm Oil). Google Trends shows an increase of approximately 95% in searches for “palm oil free products” since December 2017. Palm oil has received a lot of media attention due to the ecocide caused by extensive monoculture (we’ve all seen the Rang-Tan in my bedroom animation), but few would suspect that coconut oil is a ticking media time bomb for unsustainable and unethical agricultural practices.

Coconuts pose the same monoculture issue as palm oil. The surge in popularity over the past five years of coconut oil, coconut water, and other coconut derivatives have seen countries in South-East Asia turn into factories to keep up with western demand. This has led to a devastating phenomenon in coconut hotspots such as Thailand, where native monkeys are shackled and forced to harvest coconuts. Monkeys can harvest on average 5 times more coconuts than humans, which helps farmers keep up with demand whilst keeping costs down. Type “monkey slave coconut” into Google and you’ll see an array of articles highlighting this issue. Unsurprisingly, the link between this barbaric practice and the omnipresence of coconut and palm derivatives on the market is hidden from the average unsuspecting consumer. A few months ago, I was one on the market for a full-spectrum CBD extract, in coconut-based MCT oil with full certification. Not a single seller was able to confirm the composition of their MCT. They had folders full of cannabinoid CoA’s, but not a single file on where their carrier oil was from. This is something CBD oil sellers really don’t know much about, despite the fact that the public, especially the CBD consumer, is showing a growing desire for natural, traceable, sustainable products. With the appeal of CBD being centred around natural, organic, plant-based remedies, it wouldn’t make sense to dilute them into a carrier oil such as MCT, with all the moral conundrums it presents.

The duopoly of MCT and hemp seed oil is causing the industry and the consumers to ignore the opportunities and benefits of other natural carrier oils that don’t pose the same ethical issues as mass-produced, uncertified coconut and palm derived MCT.​​CBD carrier oils need to diversify to keep up with public demand, and it makes sense to start with oils that are already commonly used as supplements in their own right. Oils such as starflower oil (thistle oil), borage oil and evening primrose oil are popular due to their high levels of GLA (gamma-linoleic acid), which help stimulate prostaglandins, active lipid compounds found throughout the body that play a big role in controlling inflammation.

Flaxseed oil is an excellent vegan source of Omega 3 & 6, and St John’s Wort supplements have been used for centuries to help control mood disorders. Using specially selected natural oils as a vessel for CBD would allow us to tailor extracts with synergising ingredients for optimal effectiveness.​The food industry struggles with the current offerings of carrier oils. We’re all aware that CBD isn’t always the most palatable flavour, and often difficult to integrate into food products. CBD extracted into olive oil is becoming more commonplace as consumers have created a demand for a more palatable yet equally cost-effective option. Rapeseed oil and sunflower oil are both mild, flavourless and cost-effective carrier oils, grown and processed in Europe, that are becoming more regularly available. Other more adventurous options include avocado oil, that is frequently used in cooking for its distinctive colour and flavour but is also rich in vitamin D, and oils that are by-products of other food manufacturing processes such as tomato seed oil and rice bran oil.

The need for more carrier oil options is even more relevant for the cosmetic branch of the CBD industry. The antioxidant and anti-inflammatory properties of CBD make it a powerful active ingredient in a multitude of skincare products from anti-ageing creams to acne treatments. As a cosmetic formulator that focusses on natural ingredients, I work with a wide range of plant oils that all have their own unique therapeutic properties.

“When I look at the potential of CBD in cosmetics, I see an opportunity for carrier oils such as poppy seed oil, a UK grown product rich in natural ceramides, and rosehip seed oil, which is often used as a stand-alone treatment for acne.”
Pomegranate seed oil receives a special mention here, as its levels of punicic acid are not only highly effective in rejuvenating and anti-ageing products, but have also been the subject of medical research, as it has been proven to play a significant role in preventing the proliferation of malignant cells in breast cancer* and prostate cancer**.
The CBD industry has evolved immensely in recent years, with hugely technical extraction methods providing the cleanest and most comprehensive extracts seen to date. With so much time and effort going into sourcing high-quality cannabis, why is it that the industry is paying so little attention to the remaining 95% of the contents of those little glass bottles?

No comments to show.